The Earth’s climate is changing faster now than at any time in the history of modern civilization. Carbon emissions from human activity is the primary cause of this shift. Earth's average surface temperature has increased 1.0 degree Celsius (1.8°F), with more than half of that increase occuring over the past three decades. The last three years have been the warmest years on record for the globe and record-breaking, climate-related weather extremes are becoming the new normal.

These trends are expected to continue. The Intergovernmental Panel on Climate Change’s latest assessment projects that global temperature is expected to reach or exceed 1.5 degrees Celsius of warming. This increase is more than just about temperature; climate change brings many other changes to the Earth’s ecosystem. For example, greater intensity to the water cycle means increased rainfall and flooding, as well as more drought in many regions. Sea level rise and an increase in ocean temperature will change ocean systems, while coastal areas will be affected by sea level rise. In addition to more extreme weather, people will be globally affected by changes in food availability as extreme weather changes what and how much can grow. In urban areas, residents will see these extreme weather events effects amplified, such as increased risks for extreme heat events, fire, and floods.

And these predictions are not for the future. Already 85% of the global population has already experienced weather events made worse by climate change, according to new research in the journal Nature Climate Change. In Dane County, these changes are already being felt. Historic flooding in 2018 had a major impact on our communities and resulted in millions of dollars of damage. Climate change is expected to bring increased heat and precipitation to Southern Wisconsin and, in turn, increase damage to infrastructure, threats to our lakes and waterways, challenges to agriculture, and negative health effects for both urban and rural residents of Dane County. 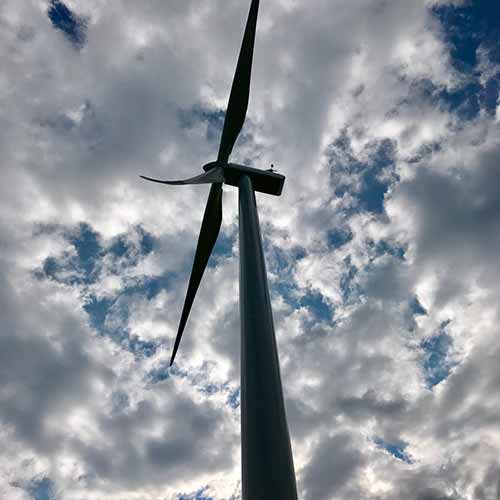 We Have a Plan

We recognize the enormous challenge facing us and are committed to enacting long-term changes within the county that reduce our carbon footprint. Our Climate Action Plan outlines a science-based strategy to reduce greenhouse gas emissions and outlines programs, policies, and projects that will enable Dane County to meet its climate goals.

Beyond working within our boundaries, The Dane County Office of Energy & Climate Change is participating in state and national efforts to reduce carbon emissions as well. For example: